Things you didn’t know about Vienna

Vienna is known for Mozart, the Opera, for its cultural events, imperial sights and, of course, for the world-famous Sacher Torte.

Here are some curious facts about Vienna you probably didn’t know.

Have you ever taken a ride on the Giant Ferris Wheel and enjoyed the breathtaking views over the roofs of Vienna? If the answer is no, you haven’t really been to Vienna at all.

Constructed in 1897, the Wiener Riesenrad is the oldest still operating ferries wheel in the world. This one of Vienna’s most popular tourist attractions and a symbol of the city.

This attraction is also famous for its part in the film The Third Man (1949), considered one of the greatest films of all time. 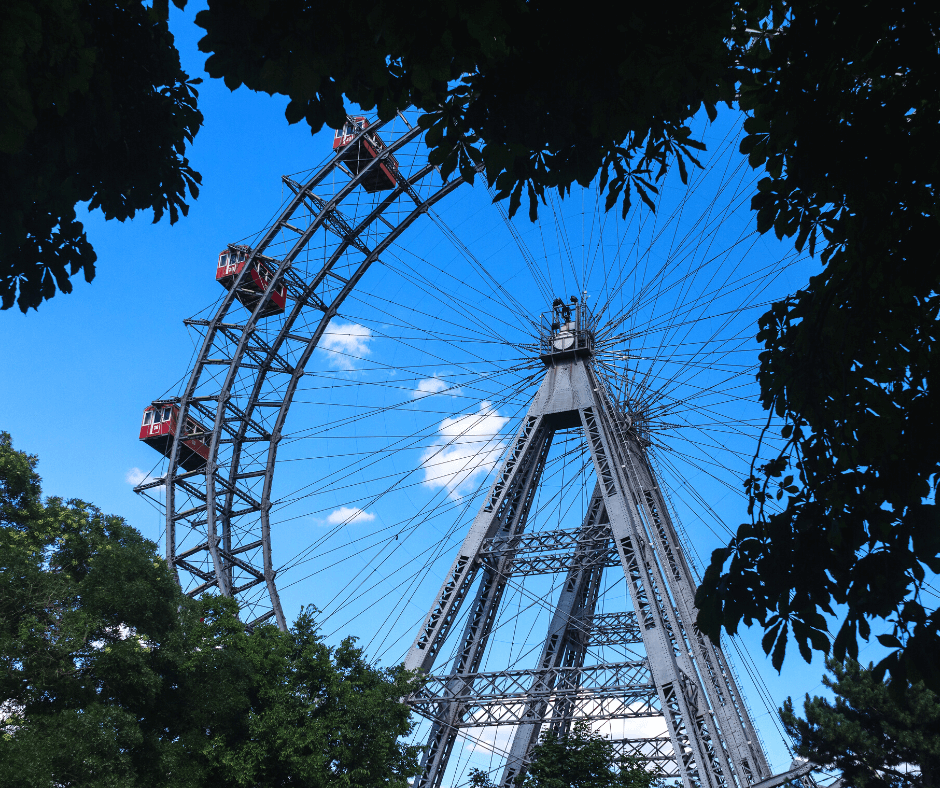 The croissant has Viennese origins. In fact, it was inspired by the Kipferl, a half-moon shaped pastry invented in Vienna after the siege of the city by the Ottoman Turks. Bakers in Vienna made Kipferl to commemorate Austria’s victory over the Ottoman Turks in 1683.

Then, Maria Antoinette of Austria introduced her favourite pastry to France in 1770 when she married King Louis XVI of France. The French made a few changes to the popular pastry, and called it a croissant. 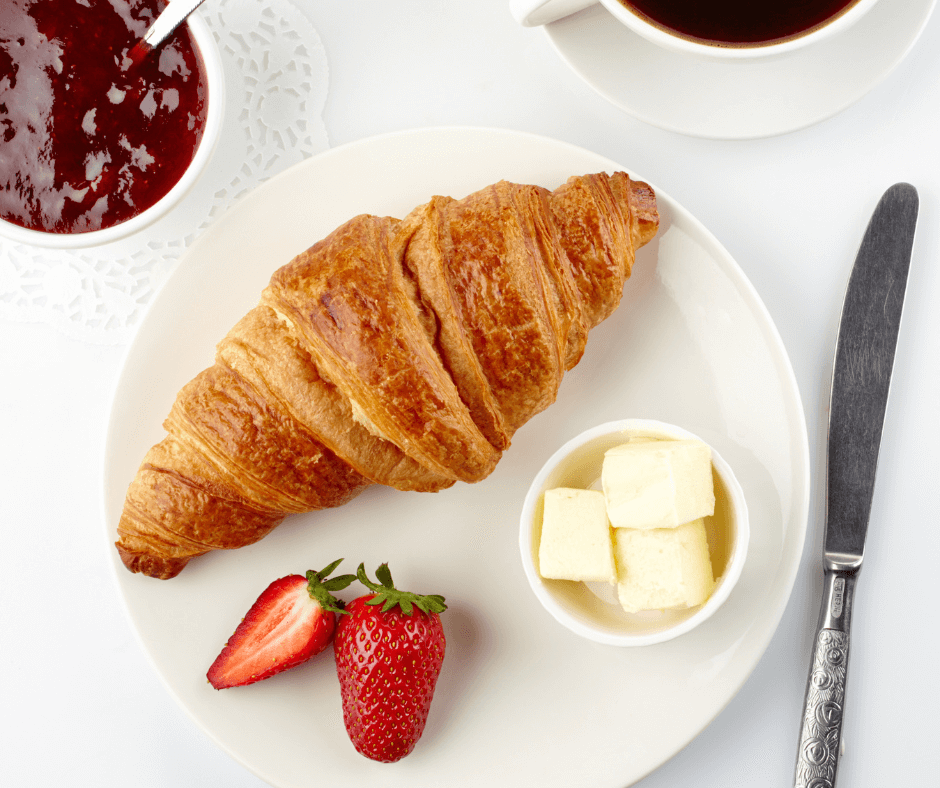 The world’s most livable city

Vienna has earned the title of the world’s most livable city for the past seven years.

This prestigious award takes into account many factors, such as: economic and social climate, infrastructure, education, environmental conditions, public transportation and medical care. 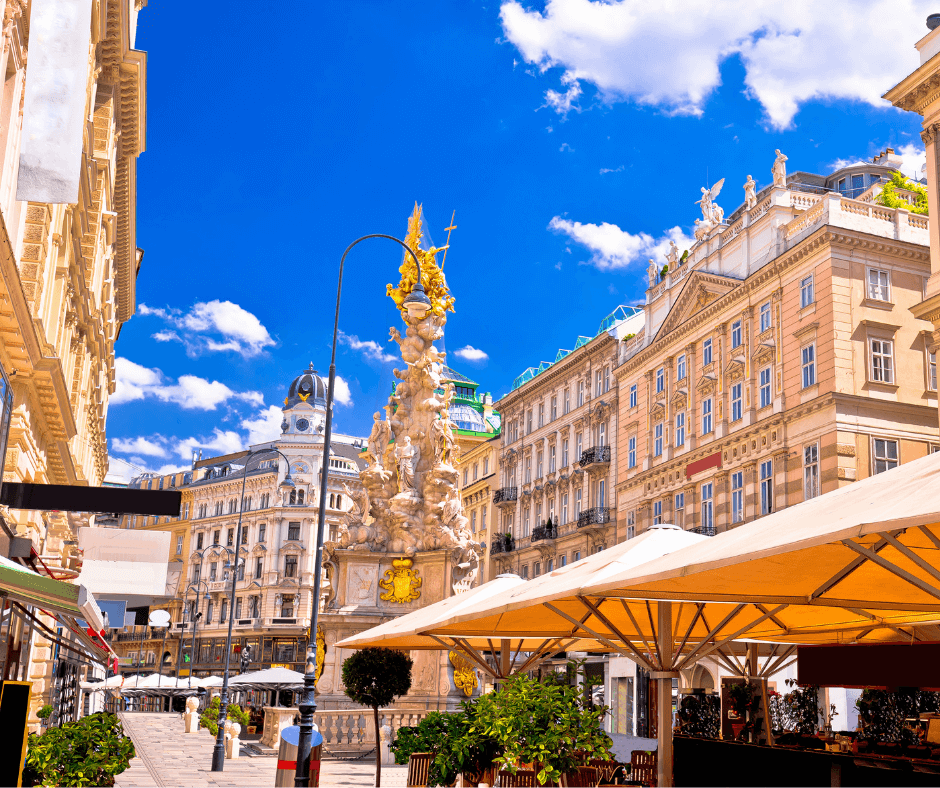 Karlsplatz is one of the largest and most impressive squares in Vienna.

It features many amazing attractions such as the wonderful Baroque St. Charles Church (Karlskirche), Vienna Music Society (Musikverein), the subway pavilion designed by Otto Wagner. Finally, the stunning Tilgner Fountain (Tilgner Brunnen) was created in 1902 to commemorate the sculptor Viktor Tilgner based on the original model from his home.

In the past Karlsplatz used to be a river, which was very important to the inhabitants. Nowadays, it still has a river running through it, but it’s underground. 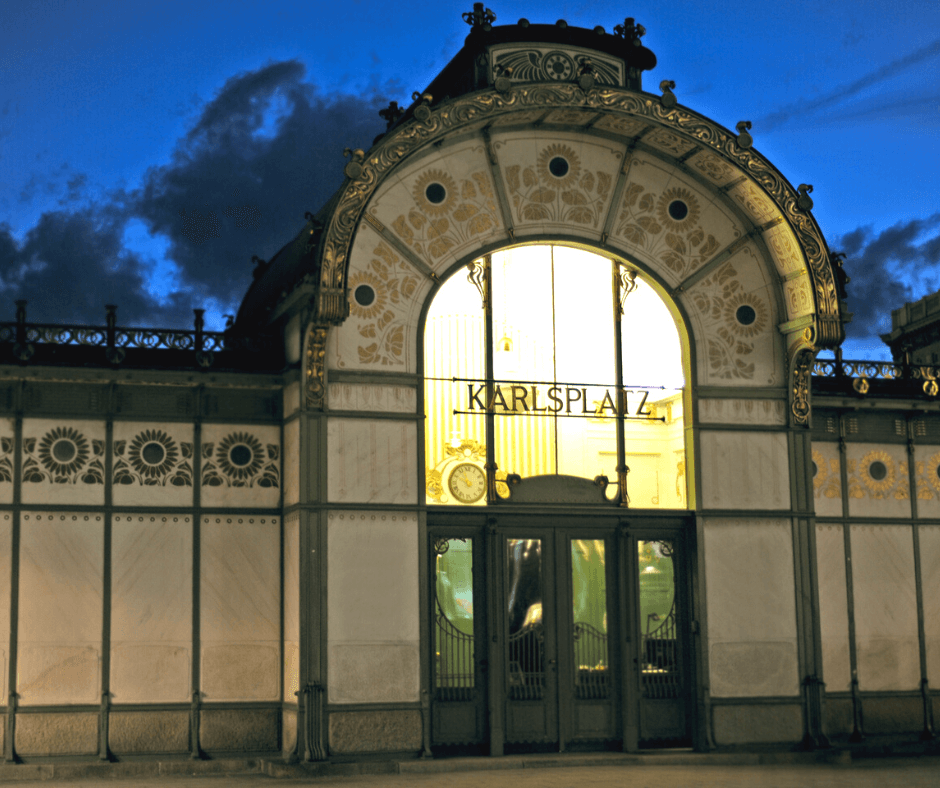 Schönbrunn Palace is one of the most famous landmarks in Austria. This impressive building has more than 500 years of imperial heritage, art and natural beauty.

The palace’s history dates back to the 14th century, when it was used as a hunting lodge. It was also the birthplace of the French queen Marie Antoinette, and she used to spend her summers here. But the most famous resident was Empress Elisabeth, also known as Sisi.

Schönbrunn Palace has 1,441 rooms, of which only 45 are open to the public. Moreover, both the palace and its stunning gardens are a UNESCO World Heritage Site since 1996. 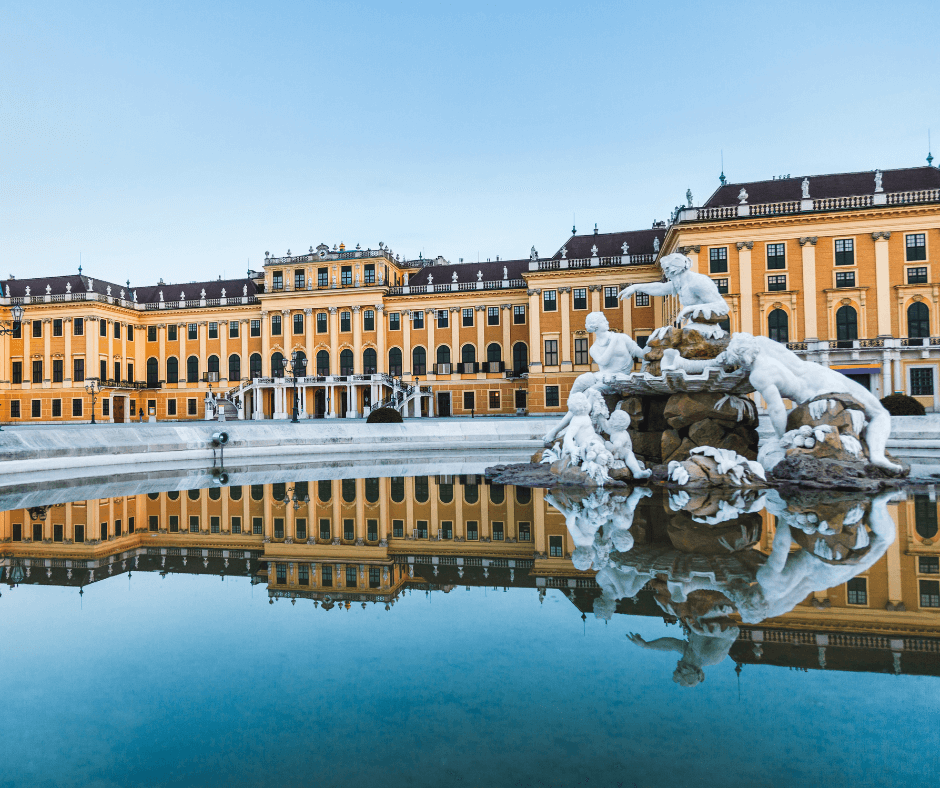 If you are planning a getaway to Vienna, stay at Hotel Altstadt. Located in the middle of Vienna’s vibrant cultural and creative centre, this beautiful hotel has 62 rooms and suites, 4 salons, an open fireplace, a roof terrace, and a bar. Here you will find classic and design furniture, honey-coloured parquet floors, contemporary art and an outstanding regional breakfast every morning.

Alternatively, if you want to live a once-in-a-lifetime experience, opt for Schönbrunn Palace Grand Suite. This unique suite is located in the east wing of the world-famous palace, former summer residence of the emperor and a UNESCO World Cultural Heritage Site: 167 m², featuring a salon, two bedrooms each with bath and spacious living room.