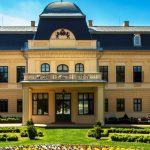 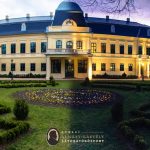 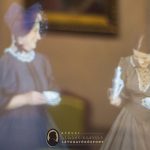 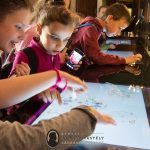 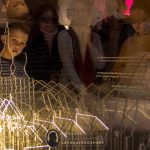 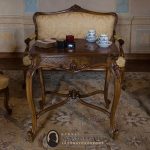 The Almásy Mansion in Gyula
Following the reduction of the territory occupied by the Ottoman Empire, Baron Johann Georg Harruckern of Upper Austria was allowed to purchase almost the entire territory of Békés County from Holy Roman Emperor Charles VI, the King of Hungary. He built the first building of what was to become the Almásy Mansion. The construction of the baroque block of the mansion was commissioned by his son, Francis Harruckern. The latter’s grandson was Francis Wenckheim, whose time was a golden age for the stately home. The Almásy family were linked to the mansion through the marriage of Countess Stephanie Mary Wenckheim and Count Kálmán Almásy.
After the Second World War the mansion was nationalised and was used to house first a trade school, then a nursing school, and finally an orphanage. In the 1960s a large portion of the mansion’s park was converted for thermal baths. Occupancy of the mansion gradually ended in the 1990s.
After being renovated, the Visitor’s Centre at the Almásy Mansion in Gyula was converted to house a permanent exhibition, café, museum shop, museum education centre and venue for temporary exhibitions.

Daily Life and Holidays in the Mansion
Who was responsible for the smooth daily running of mansions? For the luxury? How did things look behind the scenes in the homes of the nobility? These questions have not yet been answered for any of the eminent aristocratic residences in Europe or Hungary. The life of their invisible domestic staff has always been a secret. The Almásy mansion reveals this secret.
We offer an insight into the exciting life of the nobles who once lived in the mansion and the daily life of the domestic staff serving them. Using 21st century interactive technologies, we offer visitors the thrill of discovering who stoked the stoves, how many litres of water were consumed in a day, who washed the countess’s lingerie, what the daily schedule of the domestic staff was like, who was responsible for what and, in general, where and how the domestic staff lived who invisibly served the daily needs of a noble family and unnoticeably made their lives comfortable.
As the life of the aristocracy was not only about soirées, the exhibition also presents their daily life through their personal effects as well as their written and unwritten code of behaviour.